A defined benefit plan, funded by the employer, promises you a specific monthly benefit at retirement. For example, your pension benefit might be equal to one percent of your average salary for the last five years of employment times your total years of service.

In general, as the name suggests, defined benefit plans guarantee a specific benefit at retirement to each eligible employee. A cash balance plan is a defined benefit plan that in some ways resembles a 401(k) plan. Like 401(k) plans, typically cash balance plans credit a participant’s hypothetical account annually with a “pay credit” (such as 5 percent of compensation) and an “interest credit” (either a fixed or a variable rate linked to an index such as the one-year treasury bill rate).

The first private pension plan in the United States was established in 1875 by the American Express Company and was soon followed by pensions provided by utilities, banking, and manufacturing companies. Almost all of the early pension plans were traditional pension plans — known as defined benefit plans — that paid workers a specific monthly benefit at retirement.

Until 1974, there was little or no protection for pensions. Because of shocking instances of workers losing their retirement benefits (most notably in1963 when 4,000 Studebaker auto workers lost some or all of their promised benefits),Congress in 1974 took action to prevent such tragedies by enacting the Employee Retirement Income Security Act (ERISA) 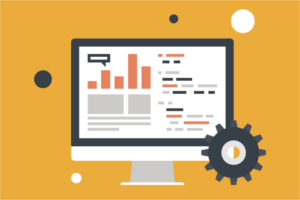 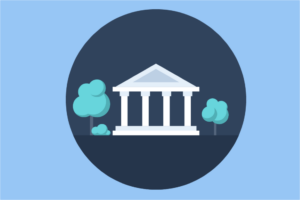 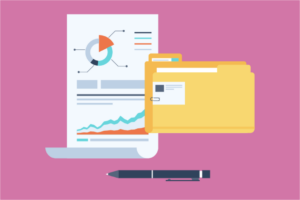 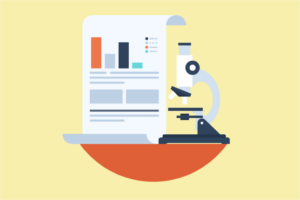 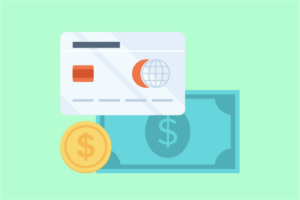 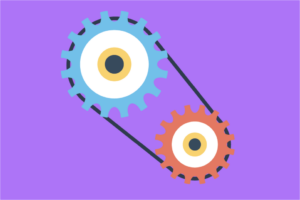 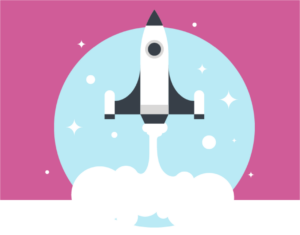 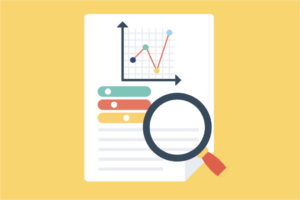